'What I believe is right for my state ... for the country': Arizona Sen. Kyrsten Sinema is leaving Democratic Party 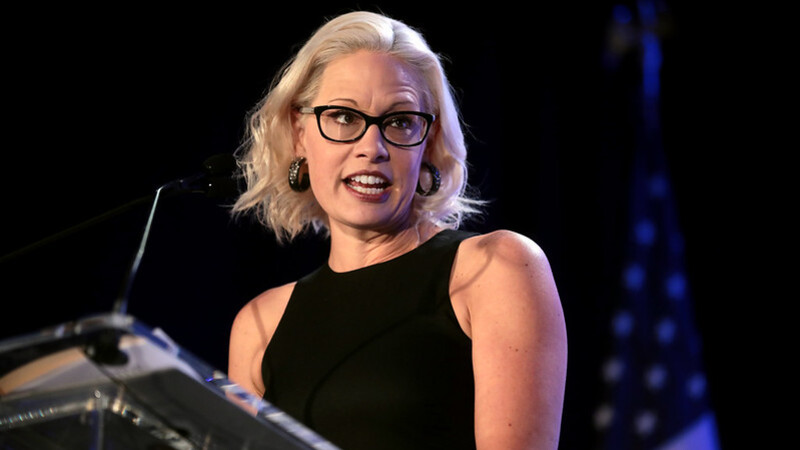 Republicans may have missed an opportunity to pick up a U.S. Senate seat in Georgia this week, but Democrats will soon be missing a senator.

Arizona Sen. Kyrsten Sinema has announced that she is leaving the Democratic Party, driven out by "extreme voices" driving the party "toward the fringes."

Rather than caucus with Republicans, Sinema, who started out with the Green Party, is registering as an independent — a move that will not bereave Democrats of their majority, but may nevertheless change certain dynamics in the Senate.