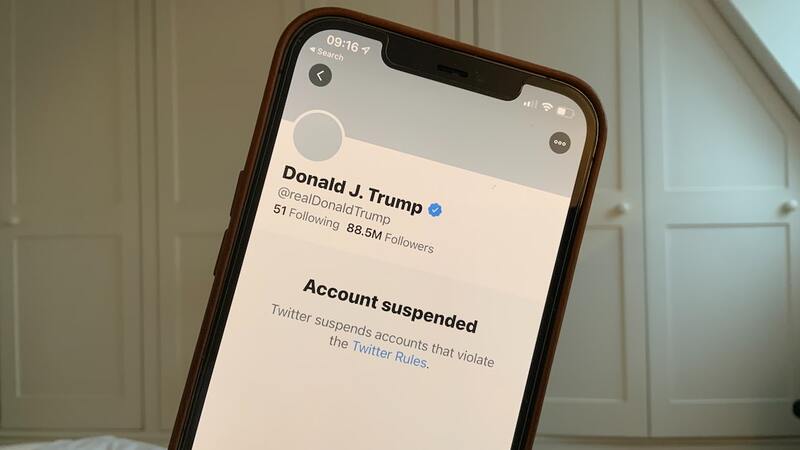 A new installment of the Twitter Files investigation has revealed that the popular Libs of TikTok account was one of the conservative voices targeted by the company’s former censorship queen, Vijaya Gadde, and Trump-hating leftist Yoel Roth, who had the account placed on a “Trends Blacklist.” The new information paints a troubling picture of how Twitter blacklisted conservatives even while admitting that Libs of TikTok had “not directly engaged in behavior violative of the Hateful Conduct policy.”

“One of the accounts that rose to this level of scrutiny was @libsoftiktok — an account that was on the ‘Trends Blacklist’ and was designated as ‘Do Not Take Action on User Without Consulting With SIP-PES,'” Weiss said.