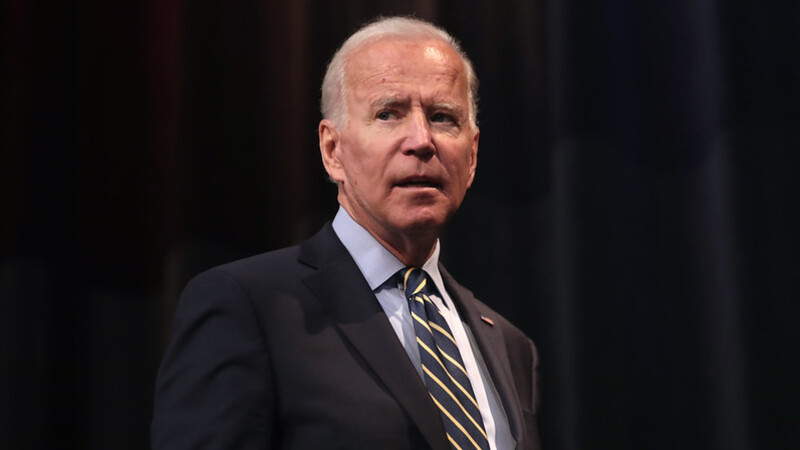 On November 10, 2022 a federal judge ruled that President Joe Biden’s plan to cancel hundreds of billions of dollars in student loan debt was illegal and must be reversed.

District Judge Mark Pittman, who former President Donald Trump previously appointed, made the decisive ruling. According to Tyler Durden of ZeroHedge, the lawsuit was originally put forward by the Job Creators Network Foundation on behalf of two borrowers.

In his ruling that was 26 pages long, Pittman declared that the HEROES Act — a law that gives loan assistance to members of the military and was used by the Biden regime to justify its student loan relief plan — did not give the Biden regime the authority to implement the $400 billion student loan forgiveness program.

“The Program is thus an unconstitutional exercise of Congress’s legislative power and must be vacated,” Pittman declared in a ruling.