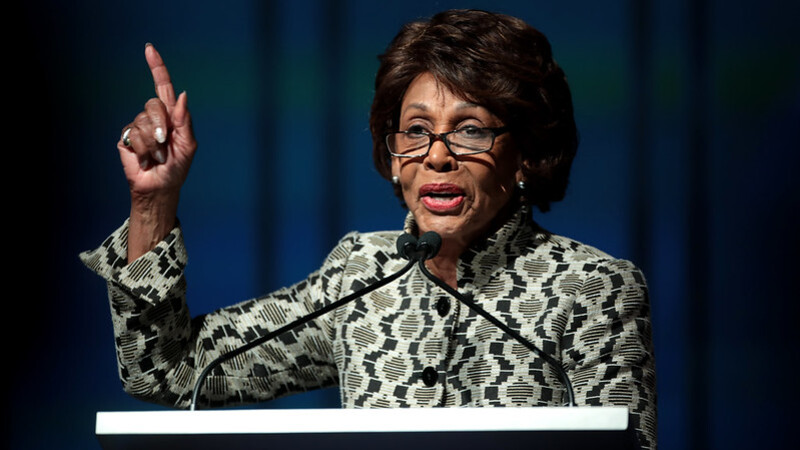 Sam Bankman-Fried and executives at his cryptocurrency firm contributed hundreds of thousands of dollars to members of the House committee that will hold hearings next month on the company’s collapse.

Bankman-Fried and his co-founders at FTX contributed $300,351 to nine members of the House Financial Services Committee, according to Federal Election Commission records. Some of the largest contributions were to Democrats on the committee’s Digital Assets Working Group, which worked on regulation of the crypto industry. Rep. Maxine Waters (D., Calif.), who chairs the committee, announced a probe this week into FTX’s collapse after the company declared bankruptcy, wiping out billions of dollars in customers’ portfolios. The Justice Department and Securities Exchange Commission are reportedly investigating Bankman-Fried for potential misuse of customer funds.

Bankman-Fried’s donations to committee members could raise concerns that the lawmakers will not adequately investigate the crypto kingpin, who spent millions on advertising, lobbying, and philanthropic causes to burnish his company’s image as an ethical crypto company in an industry rife with scam artists. Of the nine committee members who received contributions from Bankman-Fried, only Rep. Chuy Garcia (D., Ill.) has said he would return a $2,900 contribution from the billionaire. While Waters said the committee will investigate FTX’s "collapse," the Democrat has no apparent plans to look into Bankman-Fried’s efforts to buy favor in Washington.

Waters dodged questions this week about whether she is concerned about Bankman-Fried’s political donations. "Well, I don't want to get into that. As a matter of fact, both sides, Democrats and Republicans, have received donations," she told Fox Business.