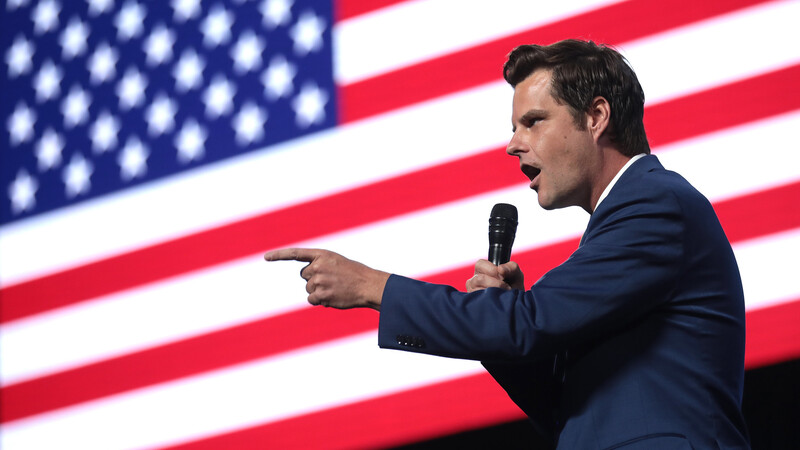 Reps. Matt Gaetz (R-FL) and Marjorie Taylor Greene (R-GA) are among the Republican lawmakers in the U.S. House of Representatives who are demanding an accounting for the immense amount of money that has been spent in Ukraine.

Last week, Biden called for another $37.7 billion in aid to fuel the war between Russia and Ukraine. If approved, this would bring the total to $104 billion in overall expenditures by the U.S. government in order to prop up Ukraine’s fledgling corrupt globalist puppet government. Gaetz is saying enough is enough.

“In the words of Democrats who don’t seem to understand the consequences of printing money on demand, ‘Never let a good crisis go to waste.’ This is exactly what is happening with Tuesday’s White House announcement, which demands more of your money to fill the coffers of Big Pharma and the Ukrainian government,” Gaetz said on Friday. also referring to a $10 billion spending request from the Biden regime to combat the COVID pandemic that no longer exists.

“If Joe Biden truly wanted to combat a crisis, he would be focused on reducing federal spending to combat the evaporating value of the US Dollar,” Gaetz continued. “For these reasons, I am a proud cosponsor of Rep. Marjorie Taylor Greene’s Resolution of Inquiry to audit every American taxpayer dollar sent to Ukraine.”