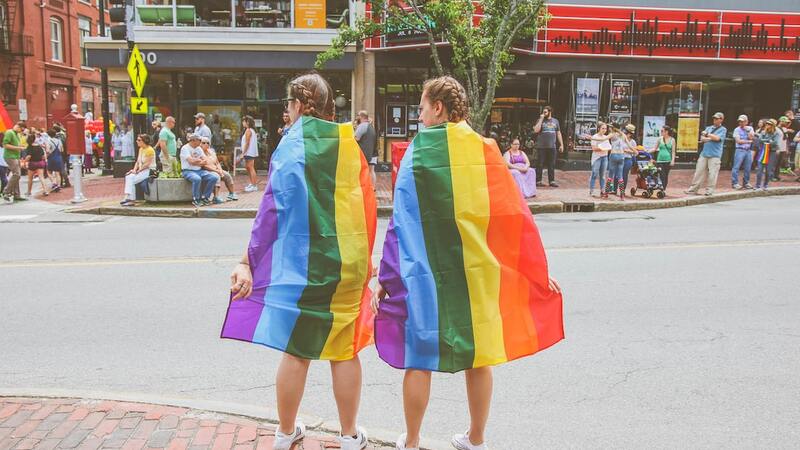 WASHINGTON — The House passed a landmark bill Thursday enshrining federal protections for same-sex and interracial marriage, sending it to President Joe Biden, who has said he looks forward to signing it into law.

The Respect for Marriage Act passed the Democratic-led House in a 258-169-1 vote, as 39 Republicans joined all Democrats in supporting it. It also won bipartisan support in the Democratic-controlled Senate in late November: 12 GOP senators crossed party lines to vote for the legislation.

During the summer, an earlier version of the bill won the support of 47 Republicans in the House. The version passed on Thursday contained an amendment providing additional protections for religious liberty and faith-based nonprofits, something Republicans had backed.

The bill gained traction after Supreme Court Justice Clarence Thomas, in a concurring opinion to the court’s decision to overturn federal abortion rights this summer, raised the prospect of the court scrapping other rights including same-sex marriage and contraception. Advocates had pushed Congress to enshrine those rights into law.