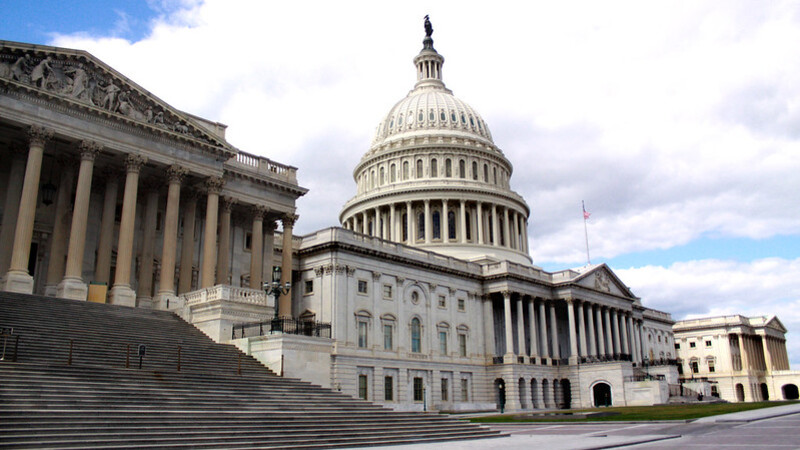 The fate of the U.S. House and Senate remain undetermined on Veterans Day, three days after voting concluded in the midterm elections.

As of Friday mid-morning, FiveThirtyEight has 211 House seats under Republican control compared to 204 for Democrats, leaving both short of the 218 needed to control that chamber.

"There were a few individual races with projected winners over the course of Thursday, with more likely to come today, but neither party has won enough seats in either the House or Senate to determine a call for balance of power," FiveThirtyEight reported Friday.

Some races remain separated by only a handful of votes. Outspoken supporter of former President Donald Trump, Rep. Lauren Boebert, R-Colo., is leading her opponent by just about 1,200 votes at time of publication. Arizona, California, Nevada and other states also have close House races.