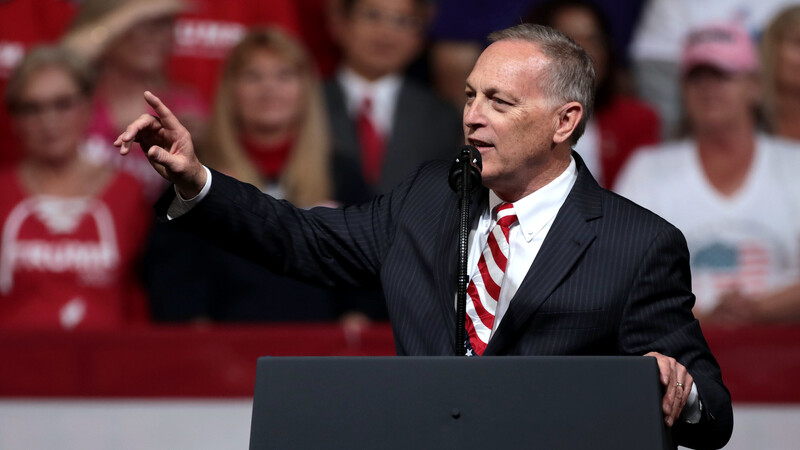 Rep. Andy Biggs (R-AZ) announced late Monday that he would challenge House Minority Leader Kevin McCarthy (R-CA) to become the next Speaker of the House.

The Arizona congressman shared his plan to seek the top House position during an interview on Newsmax.

“We have a new paradigm here, and I think the country wants a different direction from the House of Representatives. And it’s a new world, and, yes, I’m going to be nominated tomorrow to — to the position of Speaker of the House,” Biggs said during the interview.

“We’ll see if we can get the job done and the votes,” Biggs added. “It’s going to be tough. I mean, Kevin — Kevin has raised a lot of money and done a lot of things. But this is not just about Kevin. I think it’s about the institutional direction and trajectory.”